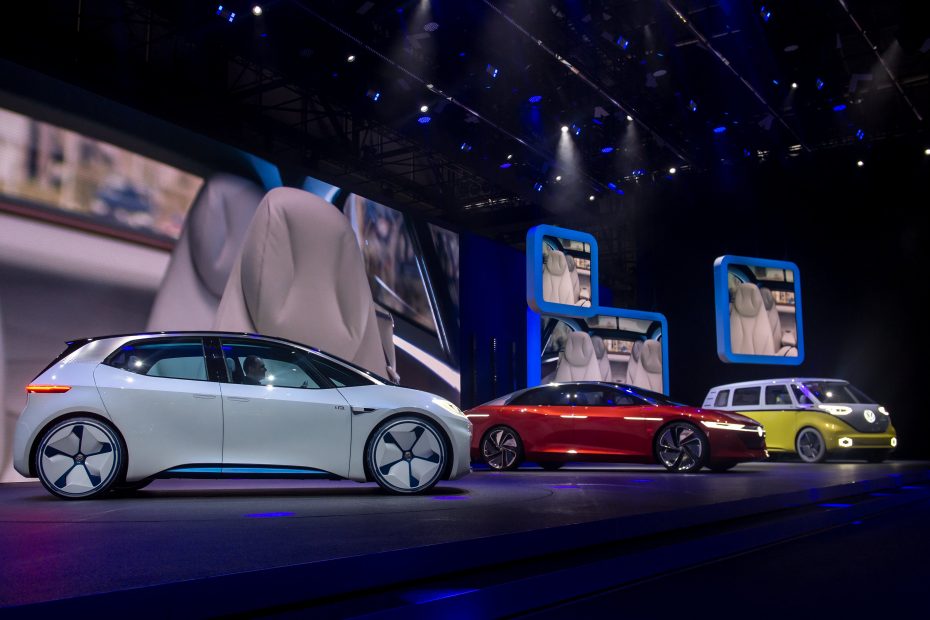 By the year 2035, the state of California intends to no longer sell vehicles which create emissions. The executive order, which was put into place in September 2020, requires that by 2035 all-new cars and passenger trucks sold in California must create zero emissions. According to the statement by Governor Gavin Newsom, transportation currently makes up over half of the greenhouse gas emissions created in the state of California.

The hope is that a continued rise in the number of electric vehicle (EV) sales in the state can lead the charge in fight against emissions. A report in February 2022 found that progress was promising, with California being the nationwide leader in Zero-Emission Vehicle (ZEV) market sales. This also included support and assistance for those with low incomes. The report noted that around one million electric vehicles had been sold, surpassing the numbers sold in the next ten highest states combined.

Part of this rise in the number of EVs sold can be attributed to the stimulus package arranged by Gov. Newsom. A $10 billion ZEV package was put into place which would expand access, balance out affordability, and invest in infrastructure to ensure more EVs are developed in California itself.

The rise of EVs is taking place beyond California

While California has set arguably the most radical goals for zero-emissions vehicles, the state has acted in support of the program. This has led to higher uptake from individuals on both ends of the income spectrum. In time, the hope is that other states – and other nations – will take the same radical approach as California has.

As noted by the BBC’s Chief Environment Correspondent, Justin Rowlatt, the current EV revolution is the single-largest change to the auto industry since the Ford production lines of the early 1910s. Rowlatt notes that many industry experts believe we have reached the point where EVs will begin to overtake petrol (gasoline) and diesel vehicles.

California might be seeing the largest increase in sales, but wider sales of electric vehicles are growing regularly. As noted by Cleantechnica, EV sales are increasing year by year, with growth in EV sales from 2020 to 2021 increasing by as much as 85%. Experts believe that such growth will continue annually until the electric vehicle becomes the dominant force on the roads.

Will EVs take over the car rental industry?

For many, owning a car is not economically viable and therefore vehicle rental is the option of choice. With that in mind, car rentals in California are also making a move into the EV market. Car rental businesses are looking to encourage individuals to rent electric where possible, offering the latest EVs in a bid to show users the benefits of this kind of vehicle.

With some 35% of new car sales in California set to be EVs by 2026, per the LA Times, many expect the rental industry to go the same way. Indeed, many of the largest rental car groups are moving into the EV market. The move towards electric, though, could see more Asian-made vehicles on the market. While the car rental industry, especially in California, has been dominated by US-made and European-made car brands, the rise of Korea, Japanese and Chinese EV makers could change the tide somewhat.

The likes of the Ora line of vehicles from Great Wall Motors have received positive feedback, offering Western-standard driving at Eastern affordability. This trend is already being noted across Europe, per Reuters, and with some 10% of vehicles bought in the USA being used for rental purposes, the rise of EVs is almost certain to penetrate into the rental market as much as the buying market.

Across California, rental agencies will play as big a role as car markets and dealerships in ensuring the lofty goals of 2026 and 2035 can be met accordingly. At Legacy Car Rental in Los Angeles, we have taken notes of where the demand is and how the industry is responding. Therefore, we became early adopters of EVs in our fleet of cars to meet the customers’ demand of Electric Car rentals. Our showroom-condition electric vehicles are ready to be rented and driven around streets of Los Angeles.

You can request for quick guide on how to use and charge the EV from our staff, since we would like to ensure your pleasant experience renting electric in L.A.

View our inventory and contact us today for best rental rates on EVs and Hybrid vehicles.

We occasionally send out offers and promotions. No Spams.