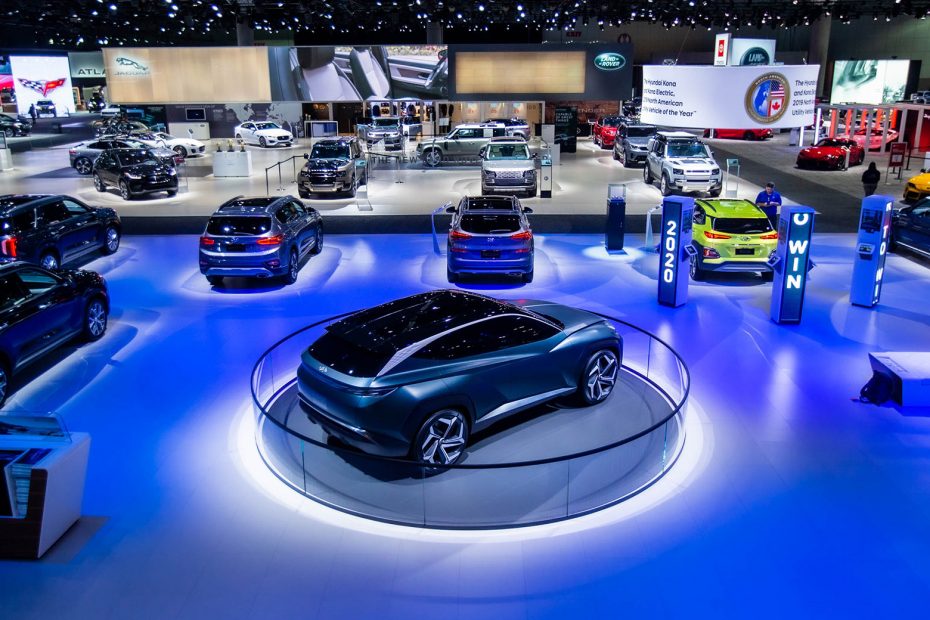 The Los Angeles Auto Show is held in Downtown LA’s Convention Center around December every year. The show began its history in 1907 at Morley’s Skating Rink. Three years later, the event was covered under a canvas  in Fiesta Park. The auto show gained popularity and its venue grew in size to hold bigger crowds in 1920s. With growing demand by the masses, the show… Read More »Los Angeles Auto Show

We occasionally send out offers and promotions. No Spams.